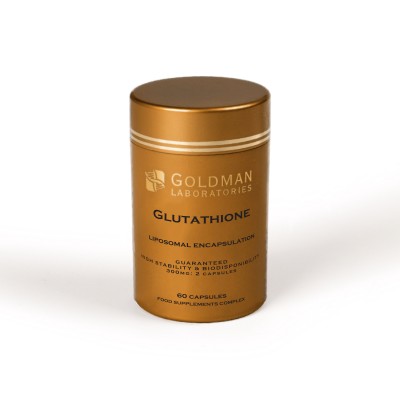 Glutathione is thought to be considered the most important intracellular antioxidant naturally produced by the human body. However, biosynthesis is often disrupted by various factors such as :

Glutathione, under liposomal encapsulation, maximizes bioavailability at the cellular level while avoiding its degradation during passage through the stomach by enzymatic gastric juices.

Several studies have shown that the [S-acetyl L-glutathione] form [S-acetyl L-glutathione] which is a reduced form of glutathione is the form best suited for the body to be used in the process of intracellular antioxidants, phagocyting free radicals generated by oxidative stress (pollution, UV exposure, smoking, poor diet increases, chronic stress, intensive sports).

Composed mainly of three amino acids (glutamine, glycine and cysteine), glutathione is considered the most powerful endogenous antioxidant and acts directly against oxidative stress as well as multiple xenobiotics (exogenous toxins such as benzene, metals, pesticides, responsible for cell degeneration and enzymes in the human body) [1].

What is the relationship between free radicals and glutathione?

Free radicals are unstable molecules produced from the waste during ATP combustion, these small energy cells, also named mitochondria that convert nutrients into energy. These free radicals are unpaired electrons, constantly searching for another electron to bind in order to become stable. This connects with the electrons in the mitochondria, destroying them and causing inflammation and degeneration. The role of reduced glutathione is to protect the mitochondria from harmful effects, providing electrons to bind to free radicals [2]. From this reaction, reduced glutathione is transformed into oxidized glutathione, which is itself a free radical, with beneficial effects that bind naturally to the glutathione available in the cell and returns to its original reduced state, so that it is ready to protect itself again. In cells, oxidized glutathione is maintained in its reduced form by the enzyme glutathione reductase, and in turn reduced, other metabolites, enzyme systems and direct reaction with oxidants [3]. Cells are protected against oxidative stress by a network of antioxidant enzyme interactions.

A major study has shown a direct correlation between cell aging and the weak concentrations of intracellular glutathione. Maintaining an optimal intake of glutathione concentrations is essential to support the immune system to promote cell longevity and minimize the risk of chronic disease [4].

Finally, glutathione is the regenerator and regulator of immune cells and is also the most valuable and effective detoxifying agent in the human body. [5]

The benefits of glutathione on the body are:

Detoxifies harmful substances in the intestines before they reach the bloodstream

Plays a major role in the functioning of immune cells

Recycle other antioxidants such as vitamin C and vitamin E

Controls inflammation by inhibiting the production of inflammatory substances

Be the first to write your review ! 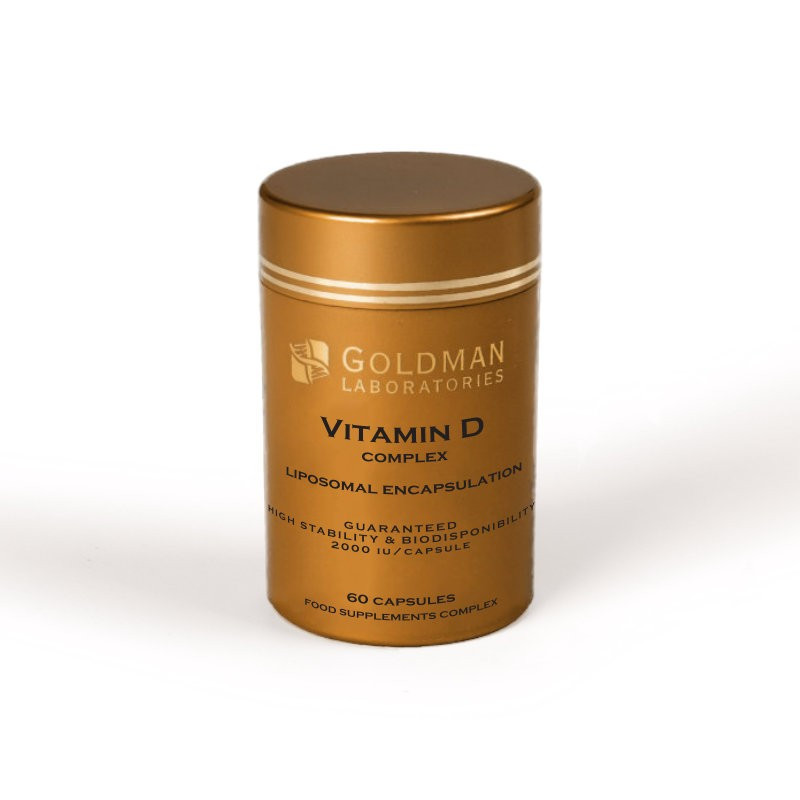 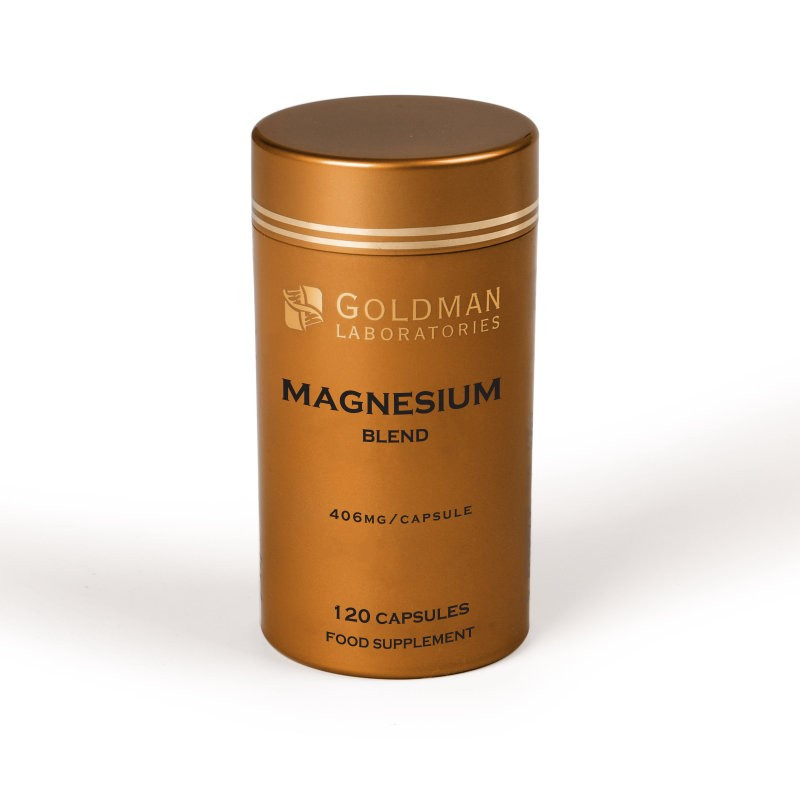 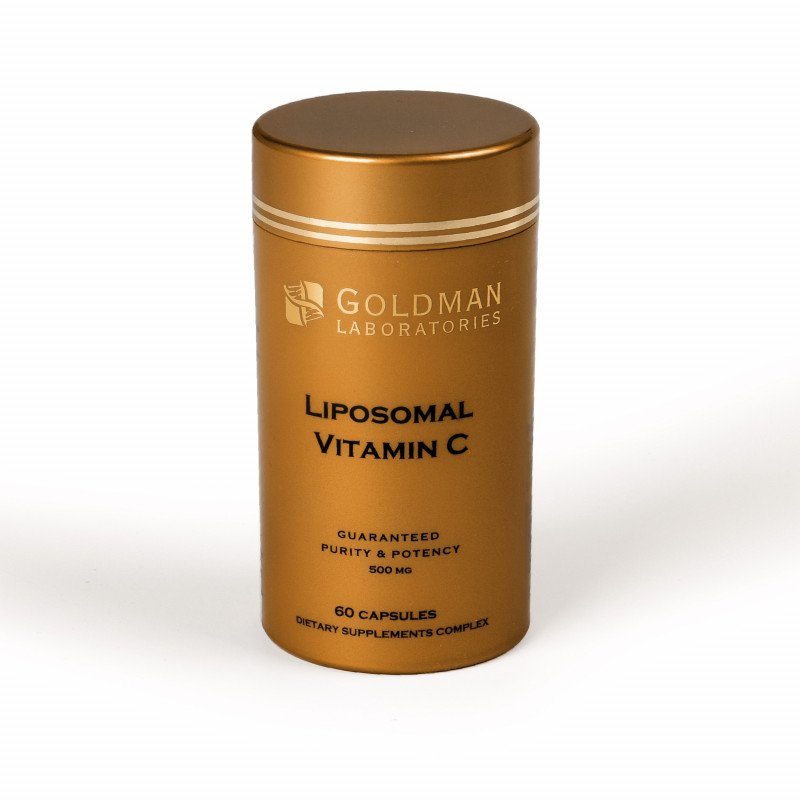