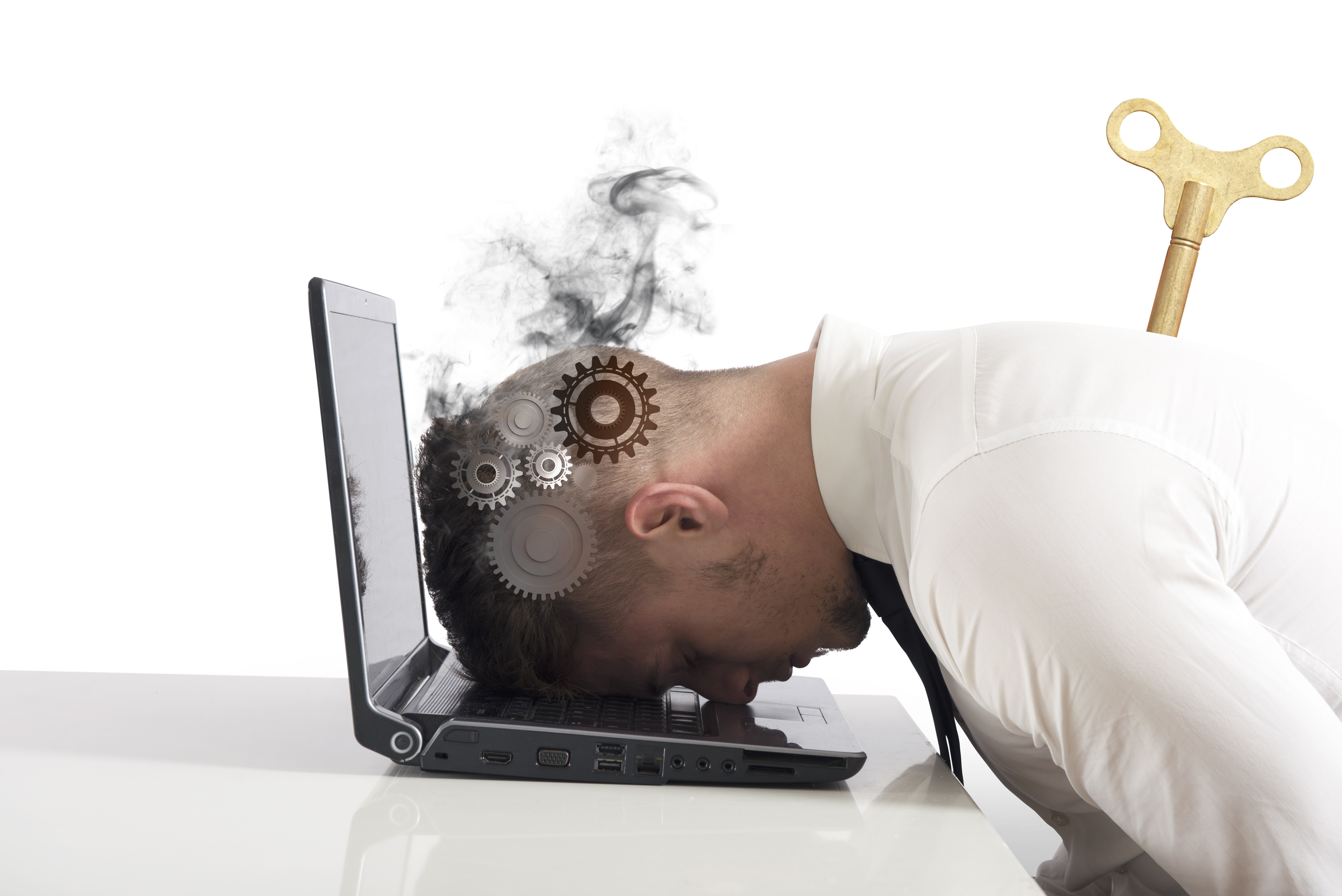 Tirednesses or fatigue : an evil that eats you from the inside

Fatigue is one of these conditions that tend to acquire a different meaning for every individual, according to their personal experiences and/or health status. The status of ‘feeling tired’, although it may seem rather common at first (everyone feels tired at some point in their life), in reality it has a totally different meaning for people with certain health conditions; some of them, such as Sjogren's syndrome and Multiple Sclerosis (MS) patients, have to deal with a form of fatigue that is persistent, debilitating and doesn’t respond to rest, whereas it seems to have its origin in the central nervous system. Hence, it is termed Central Fatigue. What’s more, other, less known or poorly studied conditions, such as adrenal fatigue, are also associated with the same signs and symptoms.

Central fatigue is not a single entity, but can appear in several variations. As Teri Rumpf, PhD, has described in an article named “13 Types of Sjogren's Fatigue”, there are at least 13 variations of fatigue that a Sjogren’s patient may experience. Having her own personal experience with Sjogren’s as a guide, the author tried to briefly explain these variations, which are briefly summarized below.

What are the several forms of fatigue:

• Basic fatigue: A baseline form of fatigue, which is attributed to the inflammatory response to conditions such as MS and Sjogren’s. It is always there, with fluctuating intensity.

• Rebound fatigue: A form of debilitating, heavy fatigue that follows a day of exertion. In extreme cases it may even lead to a flare-up of the disease.

• Sudden fatigue: An acute wave of fatigue that comes suddenly and is completely debilitating.

• Weather-related fatigue: Not too common, but it is fatigue associated with imminent weather changes.

• “Molten lead” phenomenon: The incidence of fatigue in the form of heavy limbs, first thing in the morning.

• Flare-related fatigue. Severe fatigue that comes along with a disease flare-up or infection.

• Fatigue caused by other illness: Conditions such as thyroid disease or anemia also cause fatigue, which superimposes on already present central fatigue, making it worse.

• Stress, anxiety, distress or depression: These conditions result in emotional fatigue which is equally debilitating as the physical kind.

• Fatigue from inadequate sleep. People with MS or Sjogren’s often have trouble getting quality sleep, which acts as a vicious cycle, worsening their fatigue.

• Normal aging-related fatigue: The kind which affects everyone, but is harder for people with baseline central fatigue.

• Chronic illness fatigue: A kind of emotional fatigue, that is associated with the uncertainty of being burdened by a chronic and non-curable disease.

How to combat fatigue?

There are many hypotheses regarding the causes and possible treatments of fatigue falling in the above categorization. For example, it is known that the adrenal glands, which secrete cortisol, an important endogenous anti-inflammatory hormone, have the highest concentration of vitamin C in the body [1]. Moreover, vitamin C has been shown to have positive effects in improving the mood of young men, after supplementing their diets with high-concentration fruits [2].

Most importantly, however, it has been shown in a double-blind, randomized trial that the administration of intravenous vitamin C in high doses can reduce mental fatigue in office workers, [3] providing solid evidence that this essential vitamin may play a key role in addressing this debilitating symptom, as long as it reaches high enough concentrations in plasma.

This stresses the importance of the drug delivery system. Intravenous vitamin C is promising, but is also inconvenient, expensive and requires hospital treatment. There is a better alternative and that’s true liposomal encapsulation. Liposomes are drug delivery systems of nanoscopic dimensions, which allow for complete absorption from the gut. Their lipophilic nature enables them to bypass the tight plasma regulation of vitamin C concentration and achieve very high levels in plasma, allowing them to saturate the adrenal tissue. Moreover, they have an added advantage over intravenous vitamin C: they have improved pharmacokinetic properties, which allow them to remain in circulation much longer, up to 8 hours after ingestion.

Goldman Laboratories is a leading researcher and manufacturer of liposomal encapsulation products, among which a highly bioavailable form of vitamin C, LIPOSOMAL VITAMIN C 500MG.